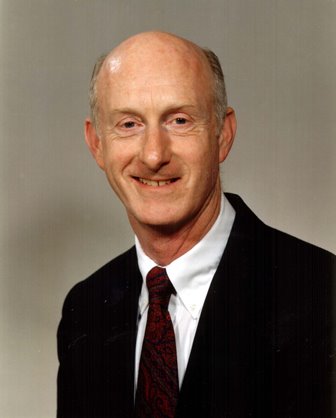 Dr. Dale’s laboratory investigates new drugs and therapies for neutropenia and inflammatory and autoimmune diseases. Laboratory and clinical studies are directed toward understanding the production, fate, and functions of neutrophils, the white blood cells which protect the body from bacterial and fungal infections. Neutrophils are formed from hematopoietic stem cells in the bone marrow through an elaborate and highly regulated process. Ongoing studies involve agents to promote neutrophil survival and enhance or suppress the trafficking of neutrophils from the bone marrow through the blood to tissue sites of inflammation.

The Severe Chronic Neutropenia International Registry (SCNIR) is an international disease registry of patients with severe neutropenia lasting for months, years, or a lifetime. The Registry has offices in Seattle and in Hannover, Germany, and includes patients from more than 40 countries. The goal of the Registry is to follow patients on a long-term basis in a cooperative relationship with their physicians and learn about the natural history and responses to various treatments.

Through the activities of the Registry and cooperating researchers and a parallel Tissue Repository, much has been learned about the genetic and molecular causes for neutropenia, as well as the risk of these patients evolving to develop acute leukemia.